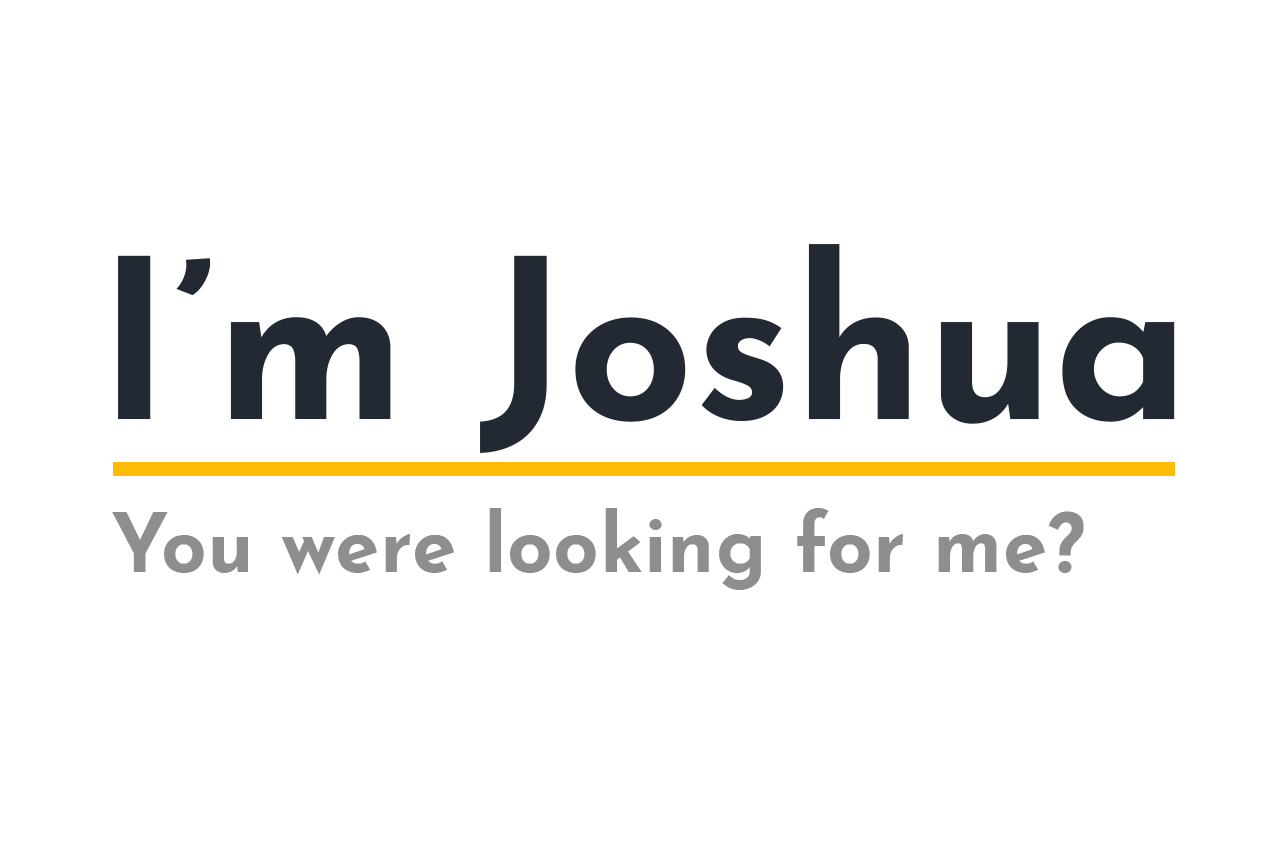 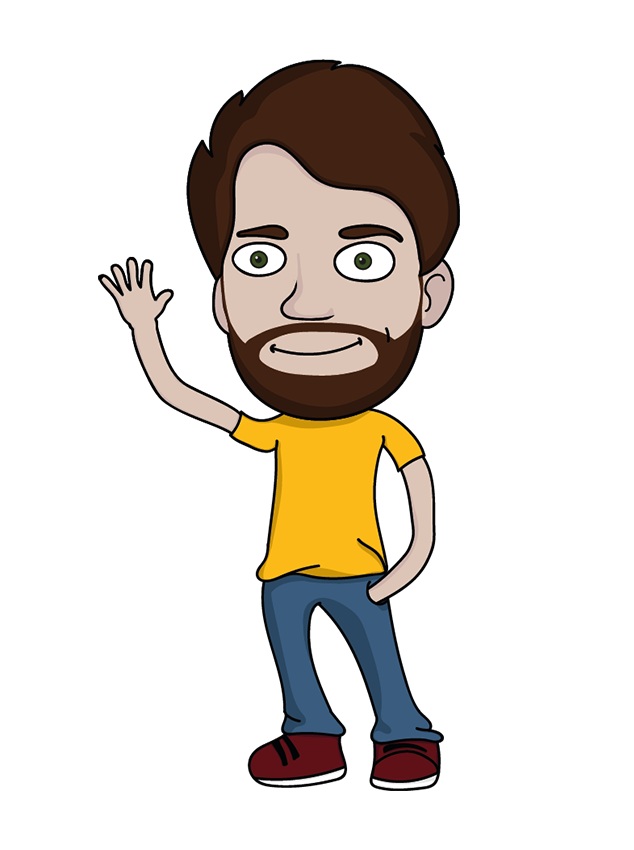 Designing has always been one of my favourite things to do and it is applicable in a lot of ways. In my younger years, I made sure any Word-document (such as reports for school) looked stylish and appealing. Once I found out about more in-depth applications, like Photoshop, I was able to lift my design skill to a higher level.

At the same time, I learned how to create websites, which also involved CSS. I found out that I liked both the programming and the design side of creating a website, and was able to put all my creativity in.

Recently I got myself a drawing tablet, which I use a lot in creating new stuff. To see some examples, have a look at the Animated Infographic and the 'Meer van Dat' projects

In terms of design, I am experienced with the following:

In high school I had my first experience in creating a website using just HTML and CSS. In 2015, I set up a project of my own in which I learned programming in PHP. Following the fun I had with just being creative with HTML and CSS, programming and creating websites became one of my hobbies. In my portfolio you can find a lot of projects for which I created a website of some sort, so go ahead and have a look!

I am experienced with the following languages and/or programs:

Video editing is a skill I developed since I started studying at the University of Twente. For several projects it was necessary to create a video, so I started to look into Adobe Premiere Pro at first. After having learned the basic controls, I started to make some hobby-related videos. Halfway 2019 I got the assignment to create an animated infographic, which required me to work with Adobe After Effects. In combination with Adobe Illustrator, this was the result of the assignment.

In short, I know how to work with the following:

The following projects have been selected to give a good impression of my work. To see all my projects, click the button below. 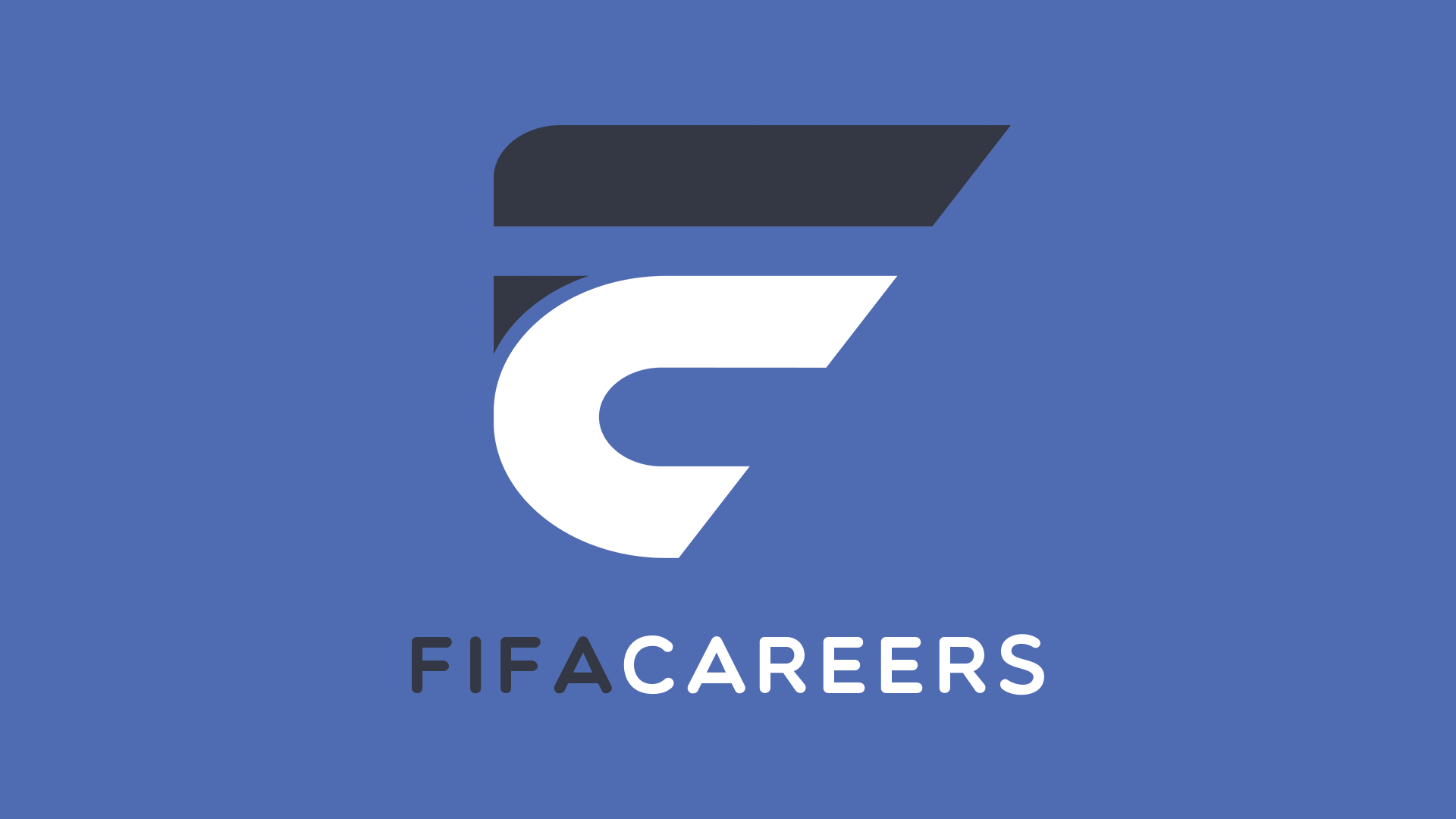 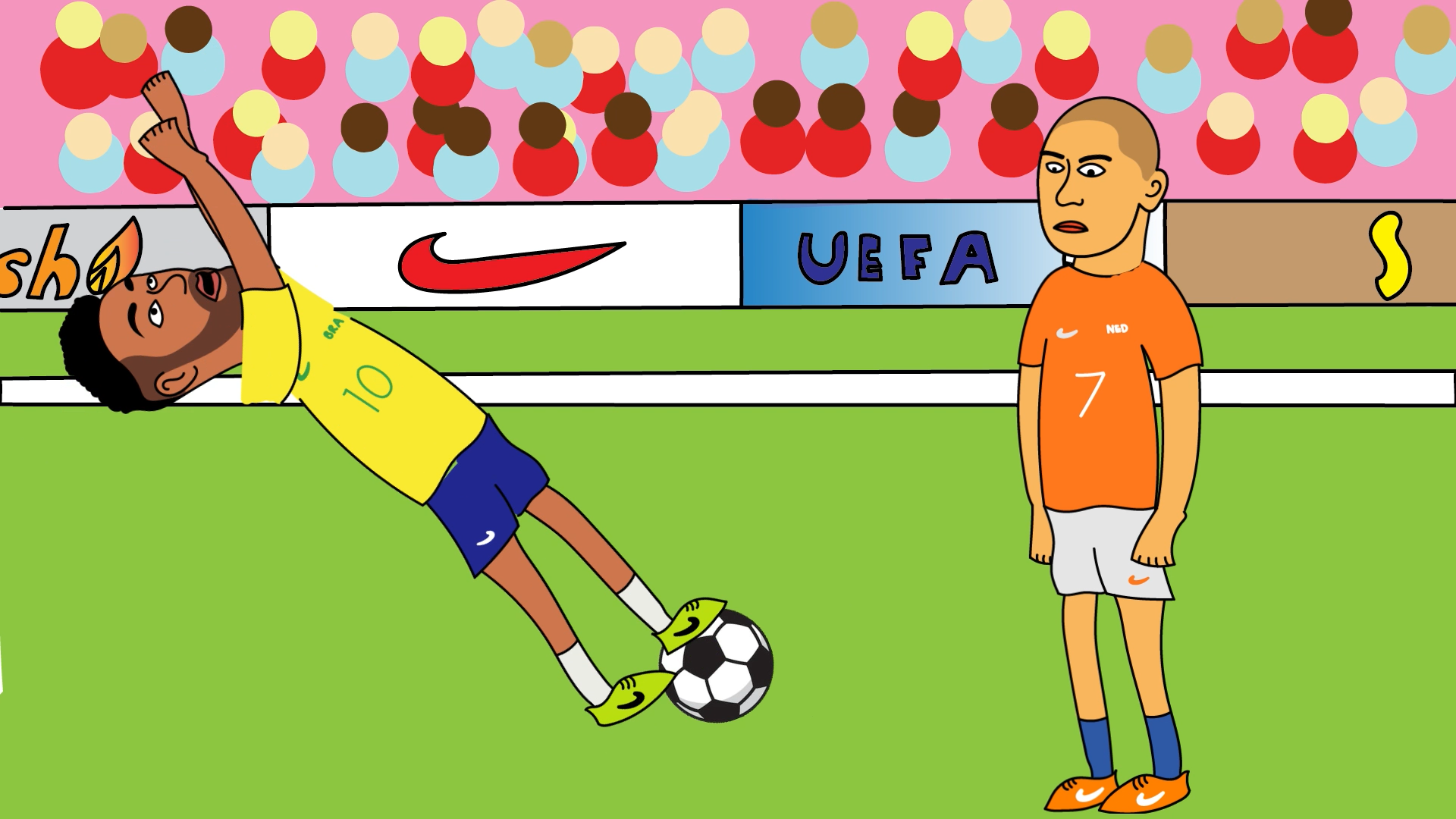 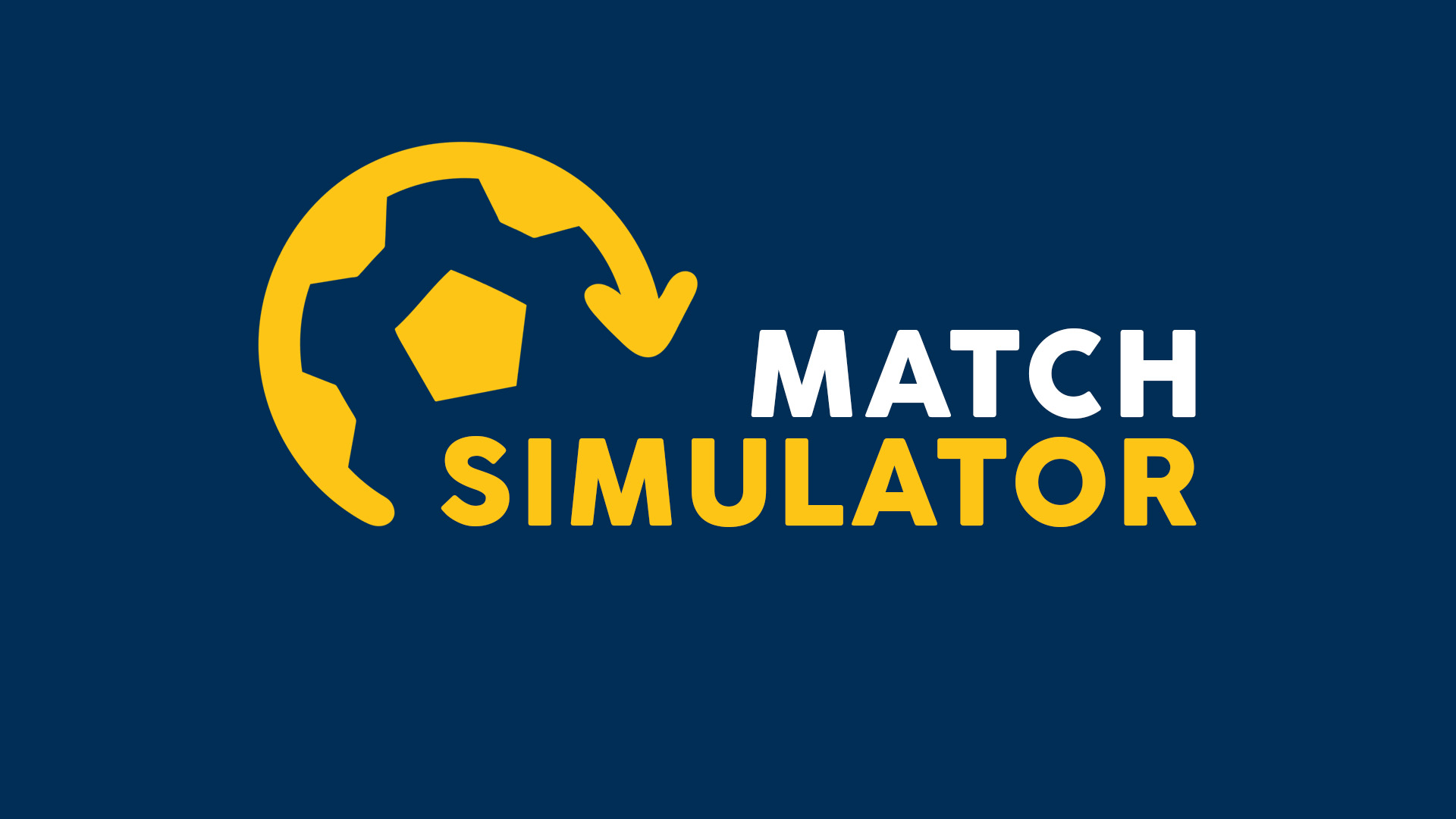 Get in touch with me!

Like what you see, or would you like to ask me something? Just press the button and write me an email.